No wonder then that it gained 900 points in 3 years

I hope they will analyze it with the same meticulousness they reserved for Rybka or it has to win a world title first?

Date 2011-07-03 01:18
I was going to wait for more conclusive evidence. But perhaps this once again signals the need for an alternative venue other than the ICGA to run International Tournaments.

Date 2011-07-03 03:34
Richard was pretty forthcoming in his response.  And he has sent his source code (including that of 1.2) to various people so as of now I don't put much stock in Don's little sim tool for discovering cloning.

Especially in the knee jerk reaction days that are going on right at the moment.

This is the indian way as I learned from watching westerns many years ago.

Date 2011-07-06 01:27
Sure, now they are called Native Americans. Remember Columbus was trying to find a shortcut to India, so when he hit land, the people were, by definition, Indians.

Date 2011-07-06 01:56
One has to know Abhidhamma along with Jungian psychology and the study of mythology to full appreciate what the hell goes on in this forum.

So you changed your nick?

> Its taken a while to catch on.

Yeah! I haven't been visiting the site for a long time. I think I only came back 3 days back.

To be "Self - Centered"  is a good thing!  The differentiation of this would be identifying only with the ego- or, being "Ego Centric"

Society tells us that being  self centered is a bad thing. (it is all semantics-but semantic are important). Everything is turned around because society doesn't encourage  individuation. The ego is- if we have our crap together a periscope for the Self (big S). Unfortunately, for many people the ego is not attached to the Self and attaches itself to others for recognition- "I'll be for you whatever you want me to be as long as you like me." When the other stops liking them. They ask, "Why don't you like me anymore-I'll change-just tell me what I did wrong." This is an overly simplified example but it makes the point. In other words- they don't even know what it may mean to truly be themselves.

Buddhist psychology has a great handle on this stuff and when studied along with certain other psychologies offer a great deal of insights into the human condition.

>Buddhist psychology has a great handle on this stuff and when studied along with certain other psychologies offer a great deal of insights into the human condition.

Perfectly Said. Have you read Mahabharata ?

Date 2011-07-06 07:03
The text more commonly known in this country is  the Holy Bhagavad Gita (and unfortunately has become associated with a group that is not much tolerated for their antics at airports)- then the text from which it came. I did become familiar Mahabharata years ago and its lessons regarding Dharma. 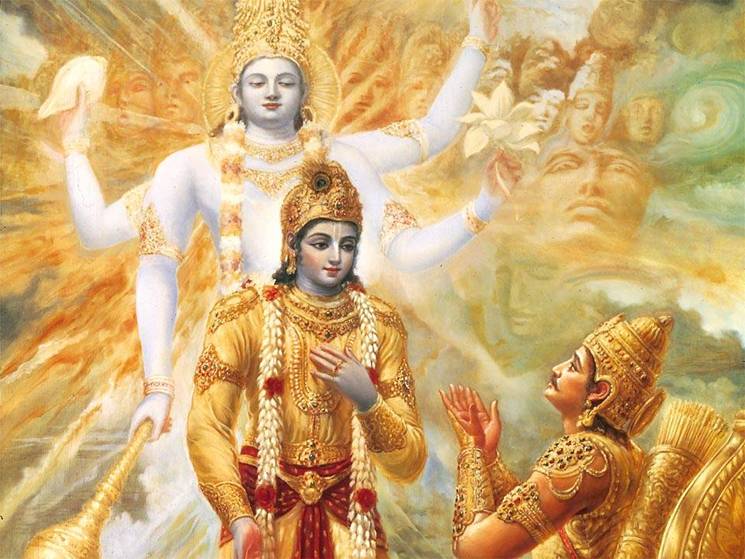 You can Have my simplified version if you want
Suggestions are highly appreciated.
Regards
Om Prakash

Date 2011-07-03 04:25
Why don't we start banning chess engines that aren't clones-that might be a lot safer. We'd have a hell of a lot more chess engines to play with and only a select few given the heave ho.

Date 2011-07-03 02:10
Why don't you quote Richard's response in the same thread? That post is wrong use and misinterpretation of Don Dailey's tool.